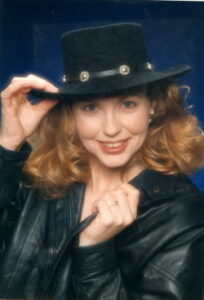 Born on October 20, 1950 in Plymouth, Indiana she was the daughter of Wilber and Marie (Konstine) Sickmiller. On November 6, 1986 she married Leroy Hattery at the Courthouse in Plymouth.

Carol is preceded in death by her parents.

Funeral services will be held on Thursday February 25, 2021 at 11 am with Life Celebrant James Smart officiating.

Burial will take place in the Maple Grove Cemetery, Argos.