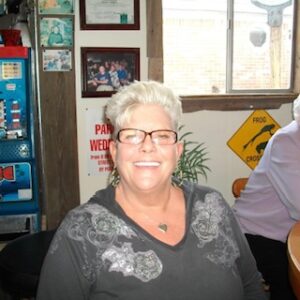 Debby grew up in Indianapolis and spent summers at Lake Maxincuckee where her family owned a home on the lake.  When son, Willie, was ready for high school, they moved to Culver so he could attend Culver Military Academy.  Willie graduated from CMA in 2012 and continued his education at Wabash College.

Debby is preceded in death by her parents, Dean and Martha Jackson and siblings, Terry and Suzi. 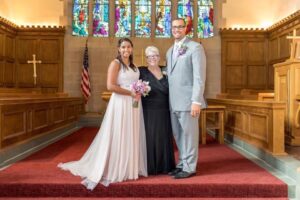