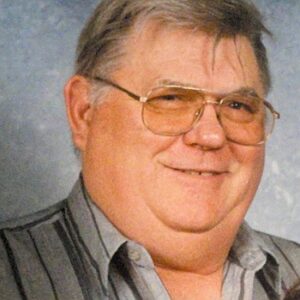 On June 23, 1941 he was born in Grapevine, Kentucky to Charlie Smith and Alevena (Durall) Dillender.

Through a best friend of James, he met this wonderful woman named Chyral Mathews. After 4 years of dating, they were married on June 30, 1988 in Lake County, IN.

James started driving a coal truck at the age of 12 driving and fell in love with driving. He worked for Morrison Construction as a truck driver for 27 years until his retirement in 2002. Although driving was a passion of his, he was a man of many talents. James was skilled in drywall, masonry, roofing and overall construction. He built the first home that the married couple would live in on Cedar Lake.

He was known as soft spoken, but was a man of his word, always committing and never going back on his word. He taught you about life and did his best to teach you about life once we get to Heaven. He never let you down even in his final days he loved and was loved.

James is preceded in death by his parents, children Gayla and William Smith, and his brother Larry.

Memorial contributions can be made to the American Diabetes Association, P.O. Box 7023 Merrifield, VA 22116-7023 or to the choice of the donor.