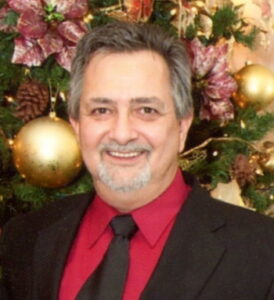 Kirk E. M. Kuskye, 64, passed away on Saturday, May 1, 2021. Born on February 28, 1957 in Plymouth, Indiana he was son of Richard C. and Patricia (Hartman) Kuskye. He attended ITT Tech receiving an associate’s degree in Electrical Engineering.

Kirk worked for John’s Manville as an electrician, maintenance and engineer. He also worked for Westrock. Kirk loved riding dirt bikes and competed in super-cross races for most of his life. He also enjoyed riding his Harley with his friends, especially Mike and Jon. Kirk was a person with many talents and areas of knowledge, often being referred as a “Renaissance man.” He was a great artist and enjoyed tinkering with his CNC projects. His greatest treasures were God, spending time with his family, especially his grandchildren and his country.

Kirk is preceded in death by his parents Richard and Patricia. 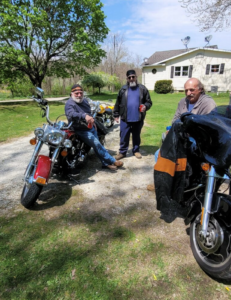