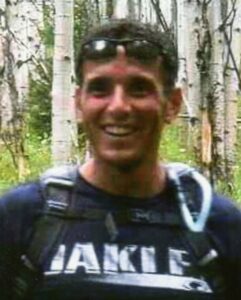 Michael was born October 20, 1977, in Plymouth, IN; the son of Stephen and Maria Van Vactor. He graduated from Plymouth High School in 1996. Michael attended The University of Northwestern Ohio to study mechanics. After college, Michael worked for his family’s trucking and farming businesses. He worked various other jobs including working construction with his Uncle Dave and concrete waterproofing with Sani-Tread/Concrete Protectors. From the time he was able to walk, Michael was his dad’s shadow. Wherever his dad was, Michael needed to be there too. He absolutely loved farming! He went from riding along in the tractor to driving them by age 10. Although they didn’t always see eye-to-eye, the unconditional love his parents had for him, and he had for his parents, was undeniable. Anyone that knew him would say he had a heart of gold!

He was preceded in death by his paternal grandparents, Harold & Marjorie Van Vactor and his maternal grandparents, Federico & Margarita Chavez.
Per Michael’s wishes, there will be no public service. Cremation will take place after a private family service and his ashes will be scattered on the family’s farm.

Memorial contributions can be made to David’s Courage, 10924 Lincoln Highway, Plymouth, IN or the Plymouth Fireman’s Memorial Scholarship Fund, c/o the Marshall County Community Foundation, 2701 N. Michigan St., Plymouth, IN. 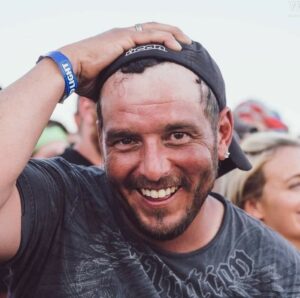