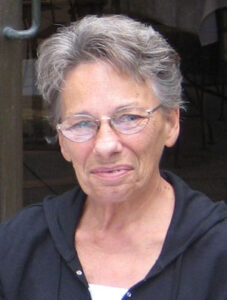 Michele L. Ohler, 75, Santa Ana, California, passed away on Saturday, August 22, 2015. Mickey, as she was known, was born on June 13, 1940, and was the daughter of Burford M. and Esther Summy Ohler. She was preceded in death by her parents and her sister Jo Alyce (Ohler) Kennedy. Mickey grew up in Plymouth, IN, and attended Lincoln High School, where she was active in numerous student organizations. She graduated from Lincoln High in 1958. She attended Hanover College, Hanover, IN, and was a member of the First Presbyterian Church in Plymouth. An avid skier and hiker, Mickey enjoyed most outdoor activities.
After college Mickey moved to Los Angeles, California where she was employed by McGaw Pharmaceuticals. She later moved to Santa Ana, where she resided when she passed away.