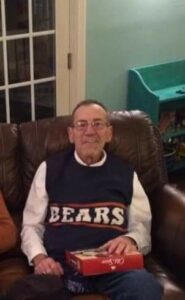 Born on January 26, 1950 in Chicago, Illinois he was the son of Milton and Nora (Cade) Sheppard. After high school Raymond proudly served in the United States Marine Corps.

While working at Akers Fiberglass in Bremen he met the love of his life Pam Morgan and they were married in Pam’s grandparent’s house by her uncle on November 20, 1976.

Raymond was the owner of the Bear’s Den Sport’s Bar for 25 years. As you can tell by the name of the establishment, he was a diehard Chicago Bear’s fan. In fact, his cars were even decked out with the team’s colors. A man with endless friend’s that never knew a stranger as his kindness extended to help out other’s if they were in need. He absolutely loved his family from his children to the grandchildren and the great-great’s. Raymond enjoyed golfing with his brother’s and sister whenever he had the time.

A celebration of life will take place at a later date. 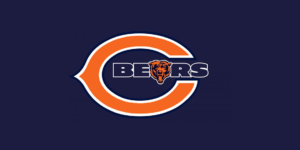