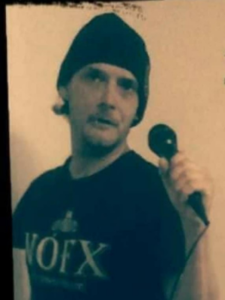 Robert served as a Mental Health Technician at the Shady Rest in Plymouth.

He also was an ordained minister with the Assembly of God and loved music and was the lead singer in a local band with his son Cody for the last 15 years.

He was preceded in death by his father; Kenneth Sobieck.

A Memorial Service for Robert will be held on Friday, June 4, 2021 at the Church of the Heartland, 705 East Jefferson Street, Plymouth at 4:00 P.M.