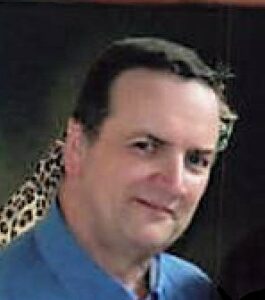 Timothy J. Opar, 71, passed away peacefully in his favorite chair on Wednesday, June 2, 2021 at home. Born on May 16, 1950 in New Kessington, Pennsylvania he was the son of Demetrius and Anne (Prokopik) Opar.

He graduated from Lower Barrel High School in 1968. He attended Case Western University obtaining a Bachelor’s Degree in metallurgy and a minor in engineering. On November 24, 2014 he married Patricia Hoock at the Little White Chapel in Gatlinburg, Tennessee.

Timothy worked for Auburn Foundry, Dexter Axle and Rochester Metal Products before retiring. He was a devoted husband and loved to golf and travel with Patricia. He enjoyed tinkering and building anything and everything, including being an avid carpenter. He also enjoyed playing Jeopardy with Patrcia. Tim co-authored a book for the American Foundry Society that he was a member of. He was known as “Papa” Tim to his beloved grandchildren in which he adored. He will always be remembered for his kindness and joy that he brought to others.

A celebration of life will be at a later date.