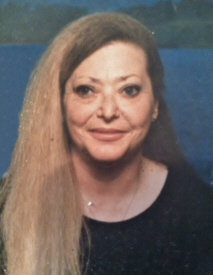 Valerie K. Elmore, 61, passed away after a brief illness at 2:34 a.m. on Sunday, February 23, 2014 in Saint Joseph Regional Medical Center, Mishawaka with her loving family by her side.
The daughter of Daniel J. Pearcy and Dorothy (Logan) Lantzer, Valerie was born on January 21, 1953 in Kokomo, Indiana.
Valerie is survived by her husband, Alvin, of Plymouth and their two children, April M. Elmore of Plymouth and Alvin Elmore II of Columbia City, IN; a brother, Daniel J. Pearcy II of Plymouth and her step-father, Ray Lantzer of Plymouth.
She was preceded in death by her parents and two brothers: Clarence G. Pearcy and Stephen R. Pearcy.
Private family services will be held at a later date.